The Ziegenfelder Company is dedicated to being a catalyst for change in the communities in which we serve. With our ‘Think tribe first’ mentality & open-minded hiring practices, we are an advocate of second chance hiring. The Ziegenfelder Company has been awarded the Good Samaritan Award from Youth Service Systems and the Community Outreach Award on behalf of the U.S Attorney’s Office, for their efforts in community impact from compassionate hiring.

We are a diverse tribe and welcome anyone that comes to us, meets are company’s values and is looking to change their life for the better. The hiring program in place recognizes that there are amazing people who may have made poor choices in the past. Those choices should not stop them from bettering their lives in returning to the workforce. 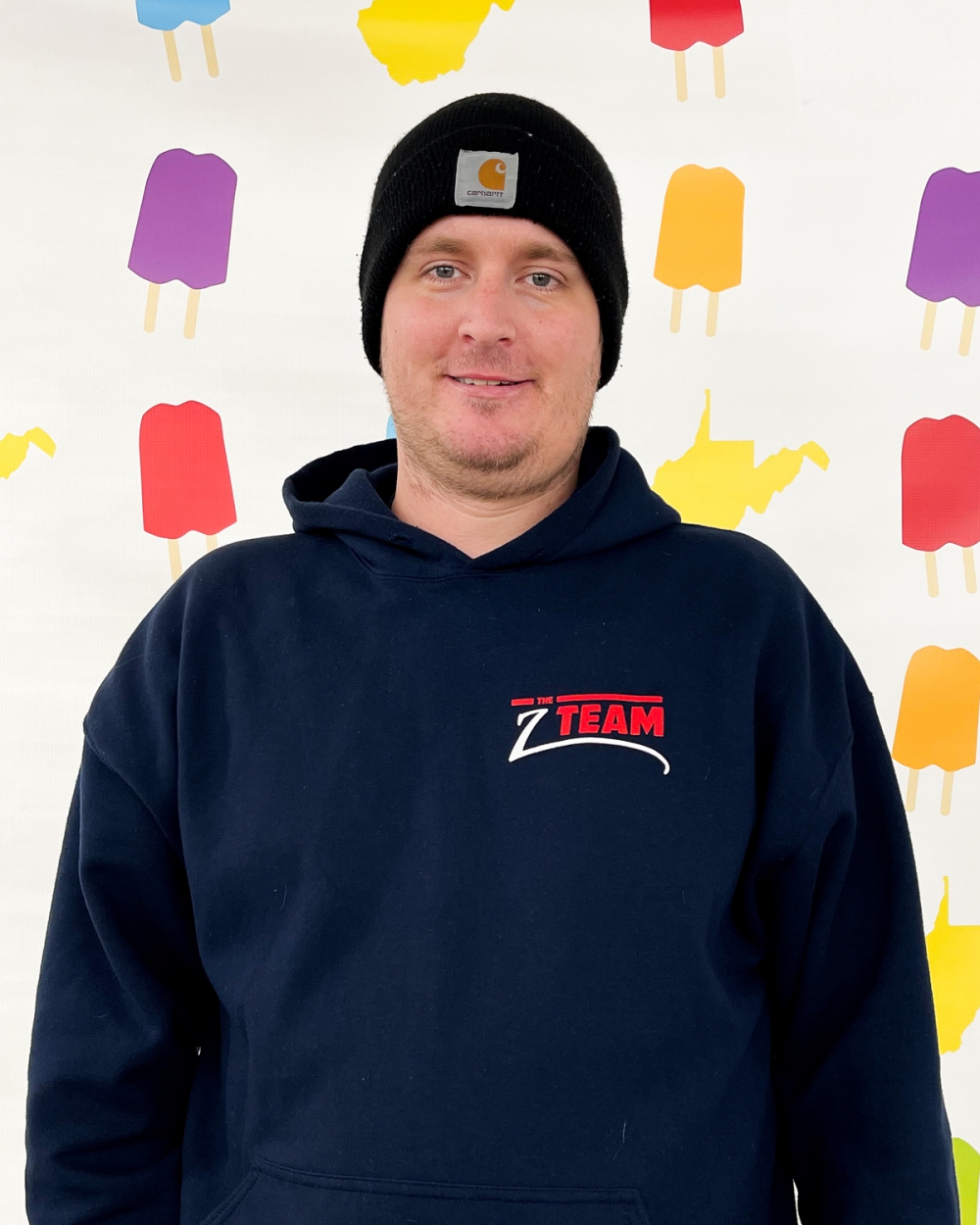 Tanner Defibaugh joined the Ziegenfelder tribe in February, 2014 as temporary hire through ManCan. Tanner began his journey as a Boxer on Midnight shift. Within one month, his duties transitioned to a packing promotion on midnight shift. Tanner’s work ethic and dedication to the tribe allowed for multiple promotions within his first year, becoming on operator by his nine month anniversary with the Ziegenfelder Company. Tanner’s diligence did not go unnoticed, as he started coming in early to train with Team Leaders on the earlier shift. His hard-work paid off, becoming a Team Leader within 2 years of joining the tribe. Tanner is now a top performing Team Leader with the company and has endless potential with The Zieggy Tribe. If Tanner could give any advice to someone thinking of joining of the Zieggy Tribe, it would be “Stick with it in the early times, as the long term outcome is very rewarding”. 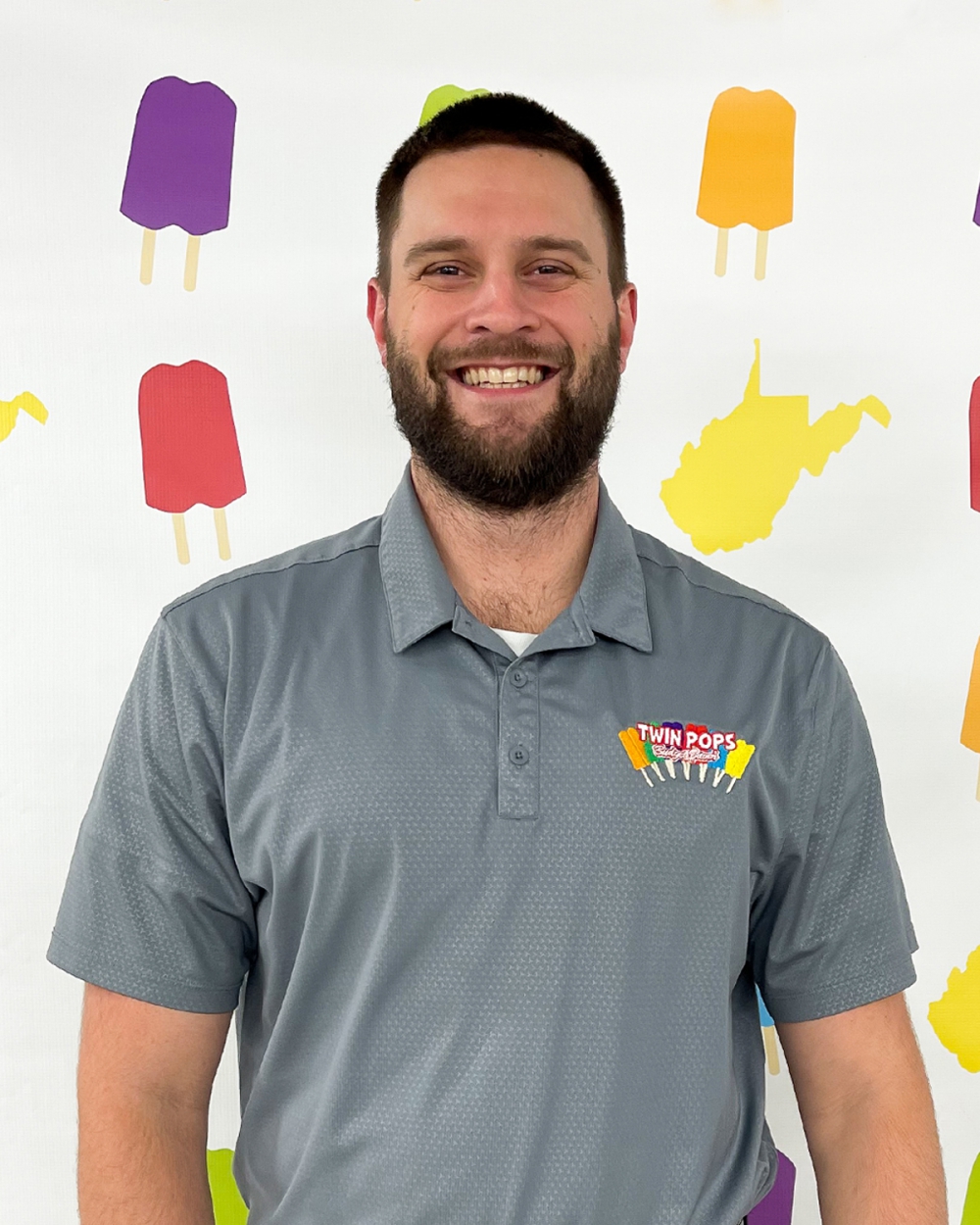 Michael Schwartz began with the Ziegenfelder Tribe as  Finance Intern during his studies at West Liberty University. Michael was one of the first applicants to apply for the internship and was brought on as part-time with the Finance Team. After one year, and post Michael’s graduation he was offered an accounting position with the Zieggy Tribe. Today, Michael is a full-time Accountant with Ziegenfelder. His work ethic has allowed him to be selected for the Inventory Team and the Water Savings Initiative Team. If Michael could give any advice to someone thinking of joining the Zieggy Tribe, it would be “Don’t be nervous or concerned about mistakes. Just be human”. 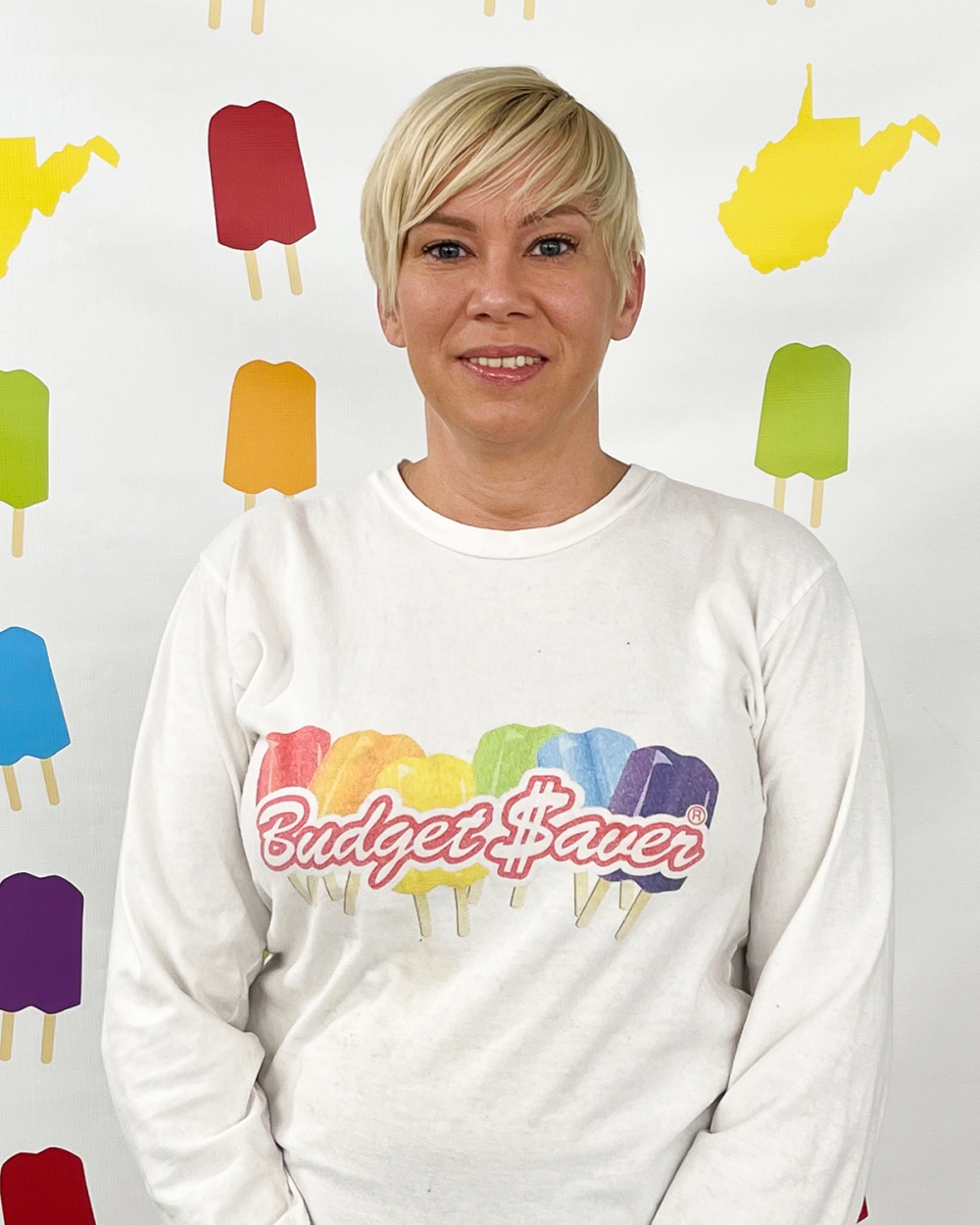 Jaclyn Gillespie came to the Ziegenfelder Company in 2018 as a Second Chance hire. Jaclyn started with the company in production as a boxer. Within two weeks of starting with the company, the Ziegenfelder Company experienced a fire that halted production. Jaclyn was worried she would find herself out of work and struggling to find a job. Although Production was halted, The Ziegenfelder company has a one tribe mentality and was not going to leave their tribe without work. The company arranged for tribe members to take classes at Northern Community College during clean-up. Jaclyn found this act by the company inspiring, and further instilled her loyalty to the Zieggy Tribe. After a year working in Production, Jaclyn became a Trainer. Ziegenfelder provided her with a leadership mentor and classes that allowed to fully execute her new responsibilities with confidence. Today, Jaclyn is a Quality Technician and Chairperson of the CI Tribe. The CI Tribe is a team put in place to help improve the everyday operations of The Ziegenfelder Company. Personally, Jaclyn has achieved many milestones in her life journey since joining the Zieggy Tribe. She attributes her personal successes to the Zieggy family, “My experience here has taught me to be a more responsible person and to want to do better”. 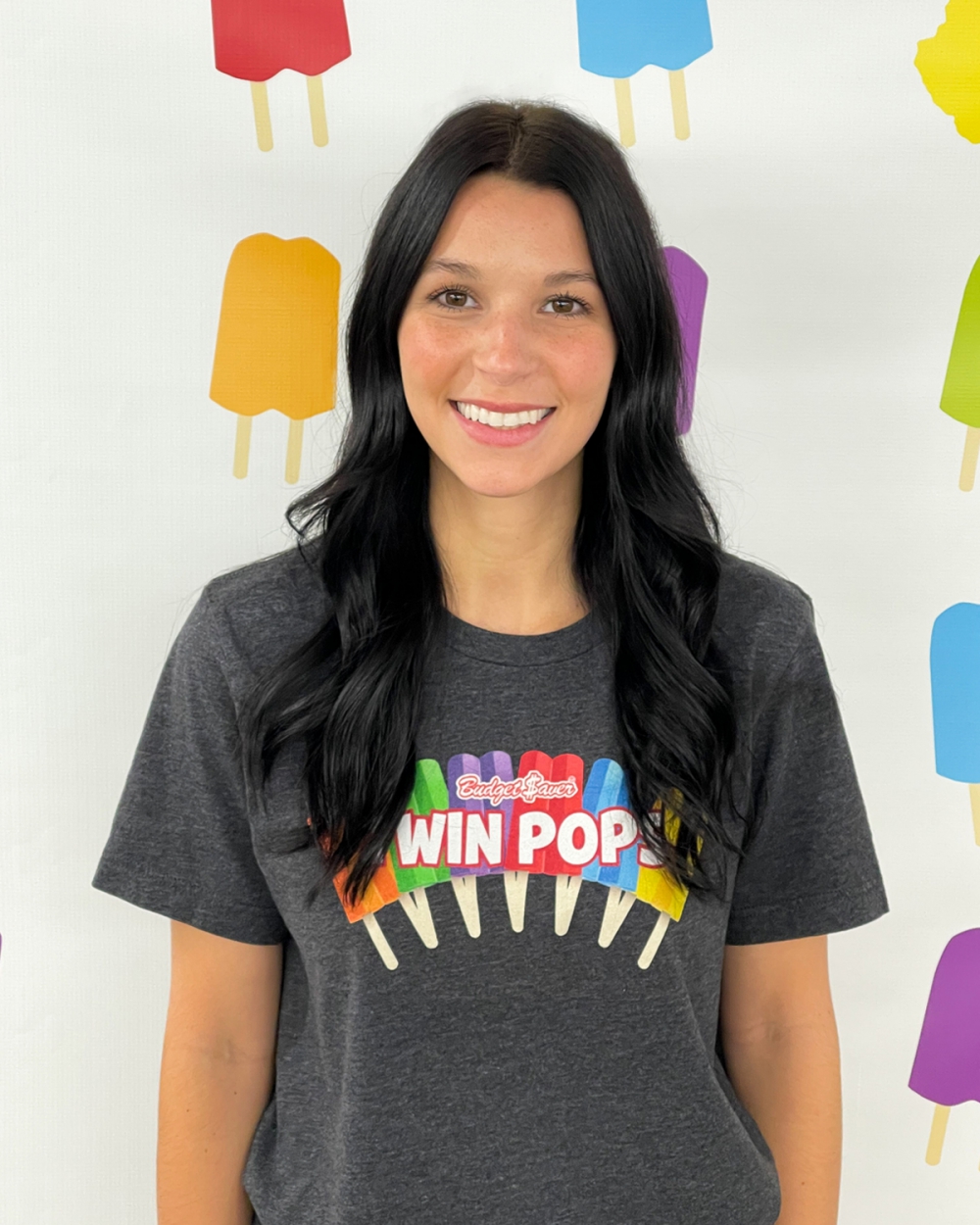 Allison Lichwa started joined the Ziegenfelder Tribe in 2015, as a Marketing Intern. After graduating from West Liberty with a degree in Graphic Design and minor in Advertising & Communication, Allison accepted a Graphic Designer position with the Zieggy Tribe. Outside of eventually joining the team, Allison believes her internship at Ziegenfelder had her fully prepared for the working world. “This was my first internship so I didn’t know what to expect. I was shocked that I was actually working on design projects as an intern. I feel like interns usually do busy work, but not here. Ziegs helps you develop your skills and challenges them. Which is great because there’s opportunity for growth”. Allison believes that Ziegenfelder provides you with the tools for success, “Be open minded, there’s a lot of opportunities here, and everybody is always willing to help you succeed.